Grouphorse Group has officially become a vendor for language services registered at Level 1 under the United Nations Secretariat. It received a confirmation letter from the UN headquarters in New York on the morning of July 10 (EST). 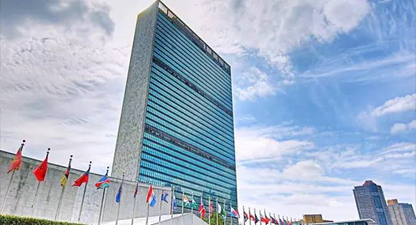 In addition, it communicates with media organizations around the globe to promote better understanding of the UN, calls meetings on global concerns, monitors the execution of decisions made by UN agencies, and has speeches and documents translated into six official languages, etc. 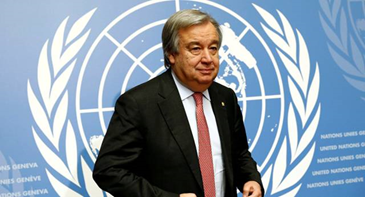 Grouphorse was comprehensively and rigorously assessed and examined by the Secretariat in terms of qualification, business performance and other key factors. It was endorsed by some Fortune 500 companies and industry leaders who  strongly supported Grouphorse for its time in business, service price, service efficiency and quality in certification letters.

Grouphorse is now the vendor for language services for:

Office of the United Nations High Commissioner for Refugees (UNHCR)

Organization for the Prohibition of Chemical Weapons (OPCW)

As the UN outsources more and more language services, Grouphorse will step up efforts to undertake UN translation tasks. The Center for Translation and Interpreting at Grouphorse is in urgent need of high-caliber translators and interpreters. This is why Grouphorse launched the UN Document Translation Course that is set to start this August, in a bid to cultivate visionary, knowledgeable and innovative language professionals who are armed with cross-cultural communication skills and can translate UN documents perfectly. 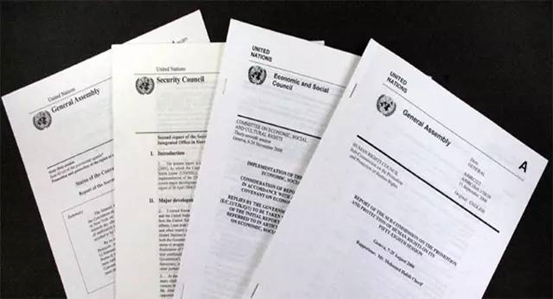